Category: We Will Rock You 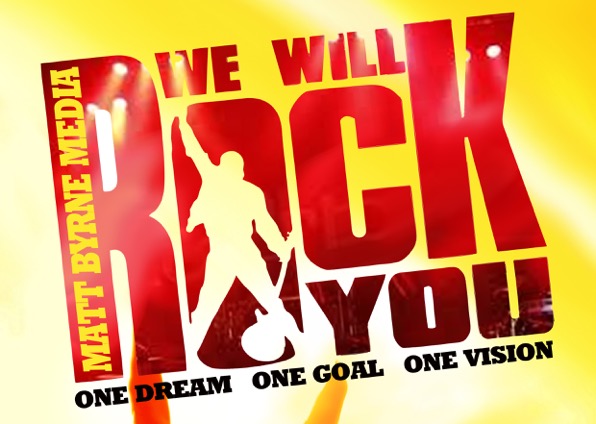 We Will Rock Adelaide in July 2018

We Will Rock You (WWRY) is a rock musical based on the songs of British rock band Queen with a book by Ben Elton. The musical tells the story of a group of Bohemians who struggle to restore the free exchange of thought, fashion, and live music in a distant future where everyone dresses, thinks and acts the same. Musical instruments and composers are forbidden, and rock music has been lost.

Producer/director Byrne said presenting We Will Rock You is “an incredible opportunity for MBM and the terrific all-Adelaide cast.”

“The show has been one of the greatest musical hits on the West End, Broadway and in the Eastern States,” Byrne said.

“But it has never made it to Adelaide – until now! Queen has an incredible following in SA and Ben Elton’s comedy has always been popular through The Young Ones and Blackadder.

“With songs like We Will Rock You, We Are The Champions, Another One Bites The Dust and I Want To Break Free, we are going to have a Bohemian Rhapsody next July!”

Byrne is thrilled with the cast and production team.

“The leading roles of Galileo and Scaramouche will be played by two outstanding young SA talents in Iman Saleh and Danielle Greaves,” he said.

“Then we have April Stuart as Killer Queen and James McCluskey-Garcia as her Khashoggi, who rule Iplanet in the year 2300.

“The Bohemians rebels will be led by Kathryn Driver as Oz and Anthony Butler as Brit. And we have a wonderful ensemble with the vocal talent necessary to sing the roof off!”

Byrne will direct and design Saturday Night Fever with musical direction by Kim Clark and choreography by Sarah Williams.

“Kim is one of Adelaide’s finest MDs and a huge Queen fan and Sarah is back after doing a tremendous job with Saturday Night Fever.” 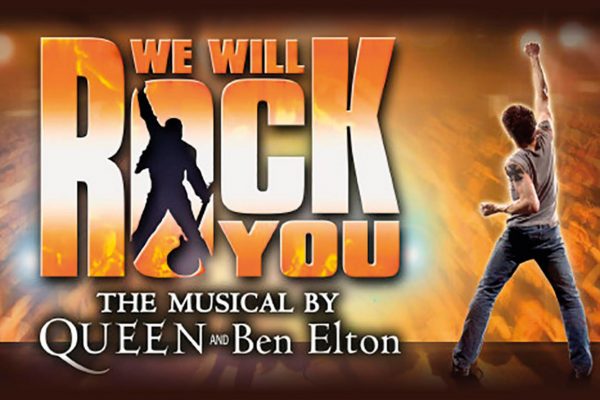 We Will Rock You

We Will Rock You – Casting and Auditions