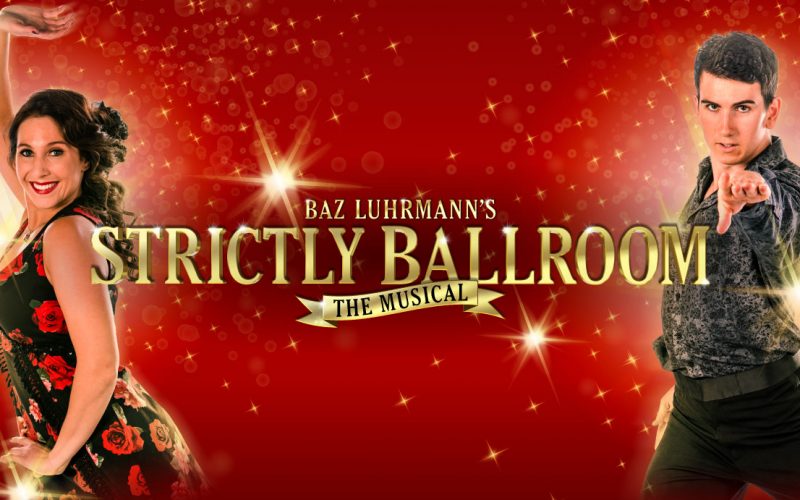 Strictly Ballroom tells the story of maverick dancer Scott Hastings whose wish to find new steps, earns him the disdain of his more conventionally-minded colleagues and the all powerful Federation.

When he pairs with a shy, left-footed local girl called Fran they confound the critics and the rules to challenge for the National Championship.

The 1992 film was a massive hit, making stars of Paul Mercurio and Tara Morice. Creator Baz Luhrmann finally brought the much-loved story he had created at NIDA, back to the stage in 2014.

It also has the classic songs from the film, including Time After Time, Perhaps Perhaps, and of course Love Is In The Air, which will have the crowd on their feet for the finale!

Producer/director Byrne said he was “thrilled to get such a fabulous all-Adelaide cast to deliver the SA stage premiere of this wonderful Australian musical.”

“Strictly Ballroom is Baz Luhrmanns’ appeal for self-expression and not living a life in fear, but putting your best foot forward to chase your dreams,” Byrne said.

“And have two tremendous young performers, Kurt Benton and Kate Harrison as Scott and Fran and they are already burning up the floor. 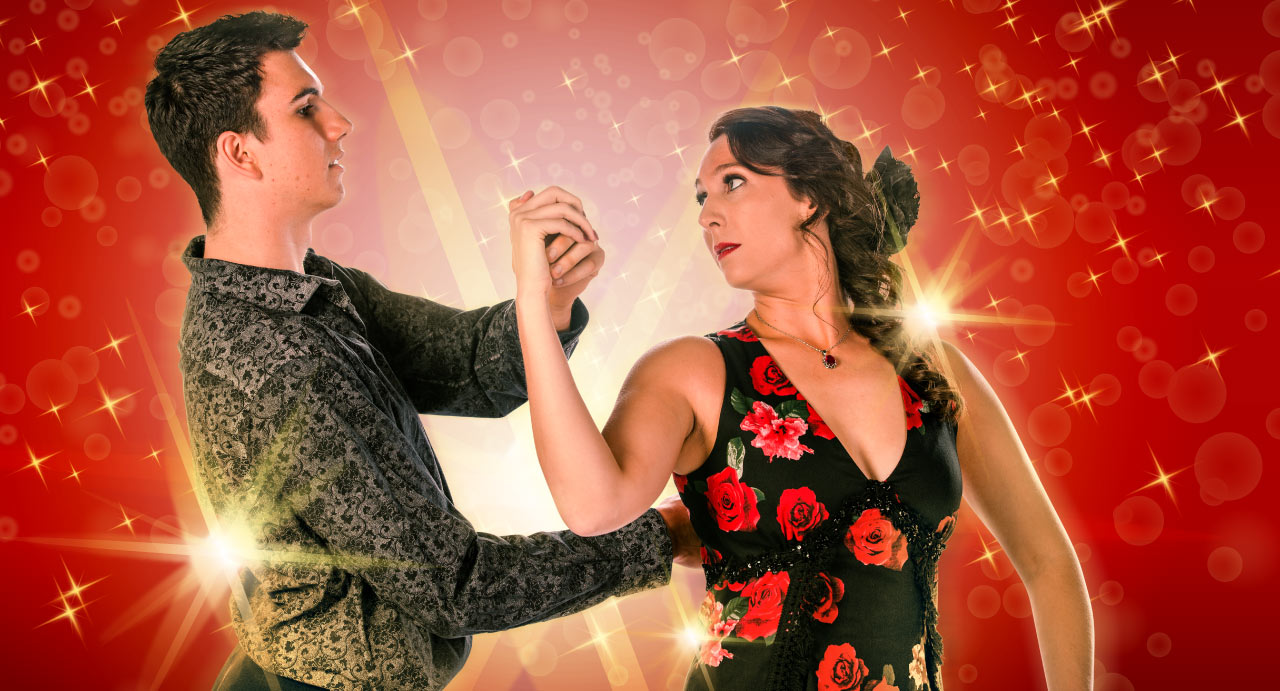 “Then we have Gavin Cianci as Fran’s father Rico and Niki Martin as her grand mother Abuela, and some outstanding young performers with Calin Diamond playing Luke, and the role of Scott’s kid sister Kylie will be shared by Arwen Diamond and Holly Abbott.

Byrne will direct and design the show with Jesse Budel as Musical Director and Jennifer Trijo as Assistant MD, with Arthur Murray’s Tara Johnston and Thomas Coghlan as Co-Choreographers.

Arthur Murray Dance Studios is also a major sponsor of the production.

“We are thrilled to be part of this amazing production and hope it will lead a new ballroom revolution, like the film did all those years ago,” Coghlan said.

“There’s nothing like two people dancing together, and we are preparing this wonderful cast to waltz their way into your hearts,” Johnston said.

Costume Designer Anne Williams will create and co-ordinate the stunning costumes the show is famous for, with Sue Winston as Wardrobe Supervisor.

The $30 Cheap Nights will be Tuesday, July 9 at the Arts and Thursday, July 18 at the Shedley.

STRICTLY BALLROOM THE MUSICAL IS PRESENTED BY ARRANGEMENT WITH ORiGiN™ THEATRICAL, ON BEHALF OF GLOBAL CREATURES HOLDINGS PTY LTD 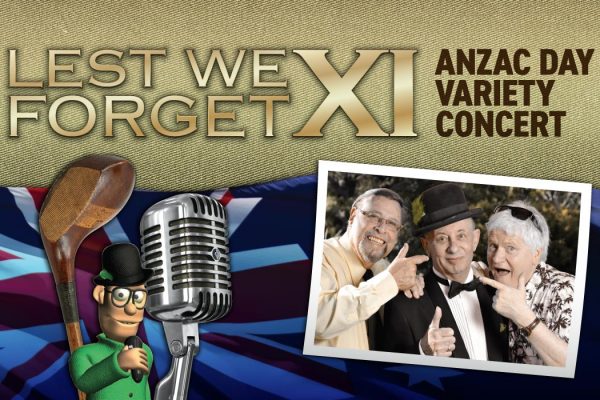 Adelaide’s Lest We Forget Anzac Day Concert has found a golden new home! Producer Matt Byrne said the much-loved variety show, which this year celebrates its 11th anniversary, will now play the Golden...