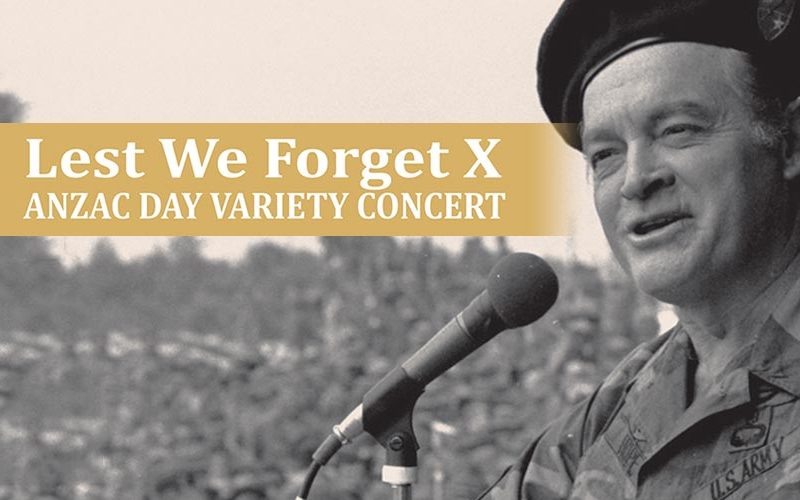 Matt Byrne Media will celebrate a decade of Anzac Day Variety Concerts when it presents Lest We Forget X at Elizabeth’s Shedley Theatre on April 25 at 2pm.

Theatre producer Matt Byrne will again join forces with Irish Albert and John Kings to showcase a top lineup of Adelaide talent to commemorate Australia’s unofficial national day, with an afternoon of “good old-fashioned variety entertainment for the Diggers, their families and the general public.”

“We can’t believe it’s been 10 years already, but we love doing this show,” Byrne said.

“After the Dawn Service and the Anzac Day March it’s a chance for people to come and spend an afternoon with us, to celebrate the freedom so many fought for.

“This concert is our way of saying thanks to the men and women who gave everything for their country.”

Byrne said this year’s lineup would provide “reverence for the day and tremendous variety and talent for the audience.”

“We have a great young tenor called Jared Frost who will sing Bring Him Home and The Prayer,” he said. “And we will have the Ode of Remembrance to remind us of the significance of Anzac Day.

“Adelaide’s favourite piano lady Sandi McMenamin will be back and a couple of other great Adelaide singers in Rick Williams and Charissa McCluskey-Garcia will join her.

“Irish Albert, John and I will keep the comedy coming with cameos from Mrs. Brown, Benny Hill, the Two Ronnies and a scratch match with the Aussie cricketers. 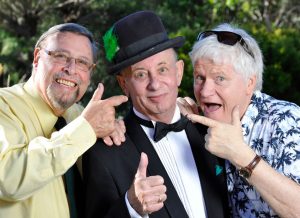 John will also show why he’s one of Adelaide’s greatest music men with his versatility on the keyboards.”

Byrne said a bonus for the audience would be a “sneak peek at MBM’s July SA Stage Premiere of the fantastic Queen/Ben Elton musical We Will Rock You.

“You’ll see a duet from Iman Saleh and Danielle Greaves who are playing Galileo and Scaramouche, plus a big production number from the whole cast,” he says.

Irish Albert said he always looked forward to the Lest We Forget Anzac Day concert.

“And after fighting my own battle with cancer two years ago, this 10th Lest We Forget will be a wee bit more special,” he said.

“We’d love to see a big crowd there to remind people that our armed services fought for the freedom we enjoy today.”

Lest We Forget X will play the City of Playford’s Shedley Theatre, on Wednesday April 25 at 2 p.m. Admission is $20. Book on 8262 4906, by clicking here or just get your tickets at the door. 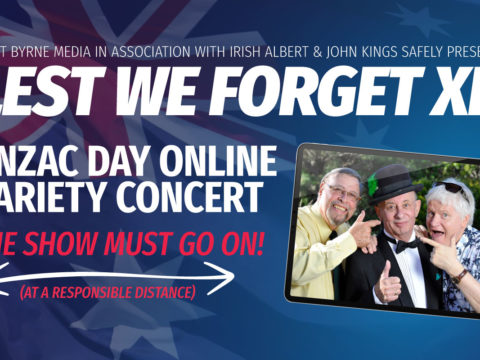 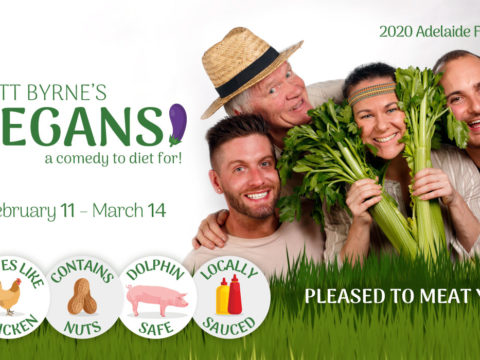 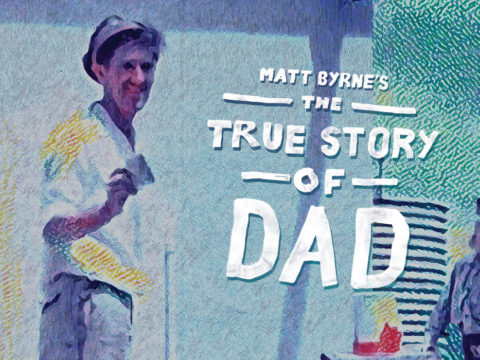 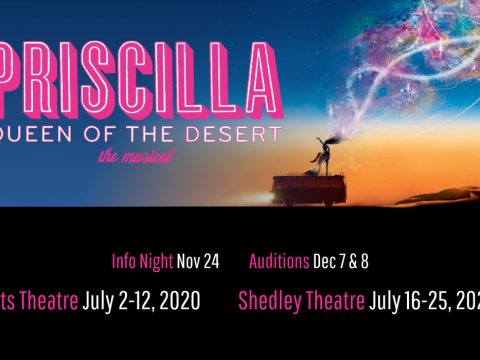 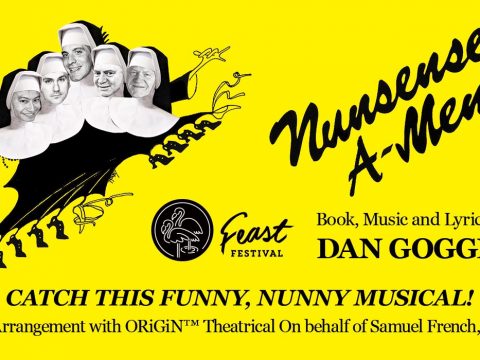 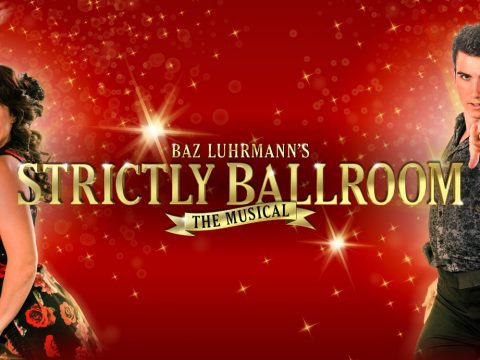