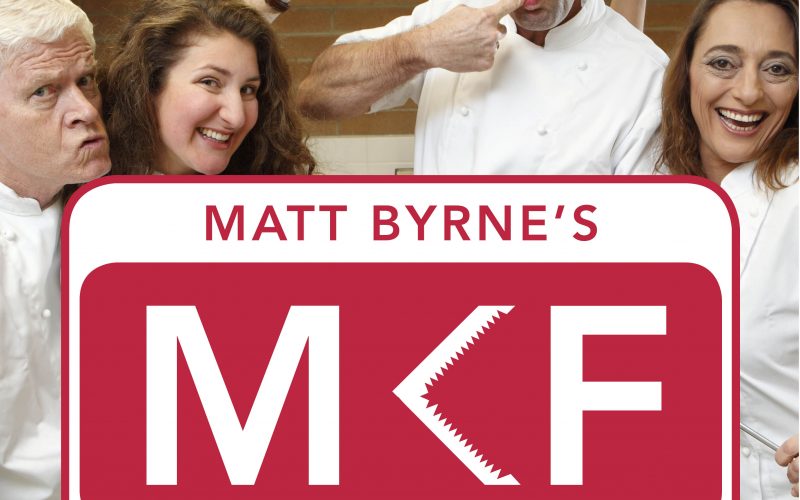 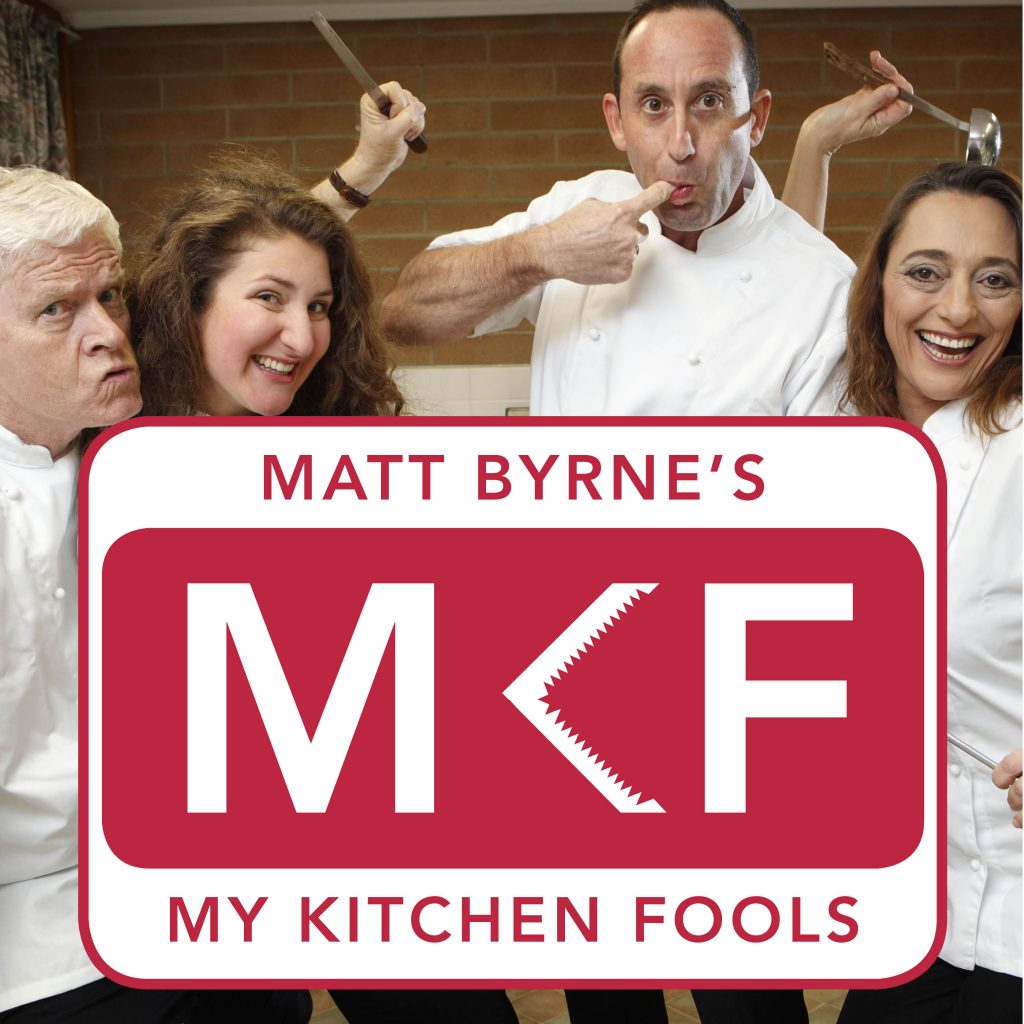 Matt Byrne will set the TV cooking reality world on fire with his latest comedy Matt Byrne’s My Kitchen Fools at Maxim’s Wine Bar from February 14 to March 19 at 7:30 p.m.

The show will celebrate 20 years of Byrne presenting Fringe comedies at Maxim’s at Norwood and Byrne is ready to blow the lid off TV cooking shows!

“I can’t believe it’s been 20 years since we started with Bouncers way back in 1998 at Maxims,” Byrne said.

“But half-baked TV cookery is now in the oven with My Kitchen Fools!

“This show will turn up the heat on the ridiculous array of Celebrity Chefs and the many TV shows they serve us up.

“But we also play the four teams who are fighting to win the right to run their own pop-up restaurant on The Parade,” he says.

“They are joined by other Celebrity Chefs, including Poo with an H, Saggy Beer, Galiano Zumba and Hester Bloominheck.”

Byrne said cooking shows gave people a chance for “15 minutes in the oven of fame.”

“We get to know, love and hate these people who have no cooking skills but loads of ambition,” he says.

“We sing and dance and give the audience an interactive taste of everything from snakes, to oysters, pheasant plucking, creamy cantelopes and zero gravity green cheese.

“It’s a feast of comic ingredients but like every cooking show, it’s not about the food!”