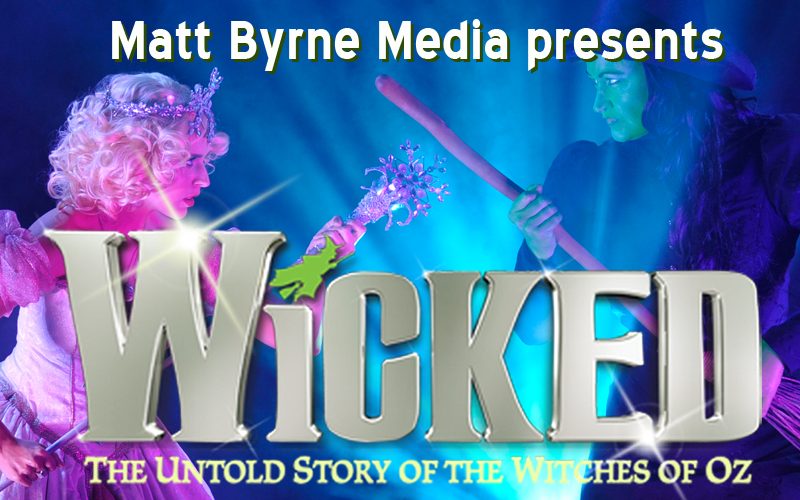 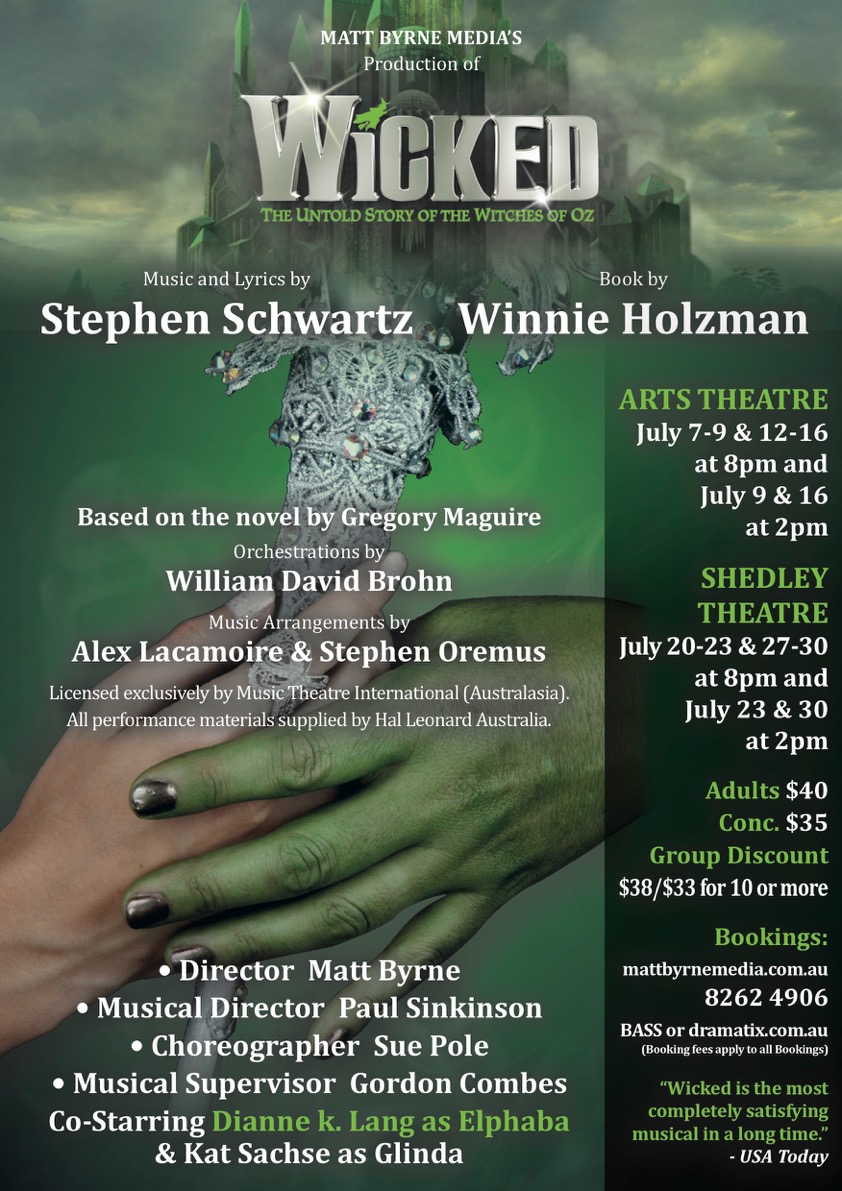 This spectacular award-winning musical has been adapted from Gregory Maguire’s best selling novel, Wicked, which tells the untold story of the Witches of Oz.

This dazzling musical, featuring magnificent music by Stephen Schwarz, a libretto by Winnie Holzman, orchestrations by William David Brohn and Music Arrangements by Alex Lacamoire and Stephen Oremus, has held the world spellbound, since it opened on Broadway in 2003.

Producer/Director Matt Byrne said he was delighted to get the chance to present “this stunning show”.

“I’ve loved Wicked ever since I first saw it, as it takes the story of the Witches of Oz to new levels of emotion and morality, and we are reminded there are two sides to every story,” Byrne said. “A lot happened before Dorothy dropped in.”

This acclaimed reimagining of The Wizard of Oz, looks at the unlikely friendship that develops between fiery emerald-skinned Elphaba and her glitteringly popular rival Galinda when they meet at Shiz University in Oz.

“The rebellious Elphaba is destined to become the Wicked Witch of the West and the ambitious Galinda becomes Glinda the Good, but they forge a friendship that will change them both forever …. for good,” Byrne said.

“Songs like Popular, The Wizard And I, What Is This Feeling, For Good and the musical’s defining number, Defying Gravity, have helped rewrite box office records wherever Wicked has played.”

The MBM production will co-star Dianne k. Lang as Elphaba and Kat Sachse as Glinda.

“Dianne is one of Adelaide’s finest leading ladies and starred in the title role in Evita for MBM, and Kat was marvellous as Penny Pingleton in Hairspray for MBM and starred in The Voice,” he said.

“Remember the last time an Original Broadway musical made you laugh, cry and think? Wicked is the most completely satisfying new musical in a long time.” – USA Today. 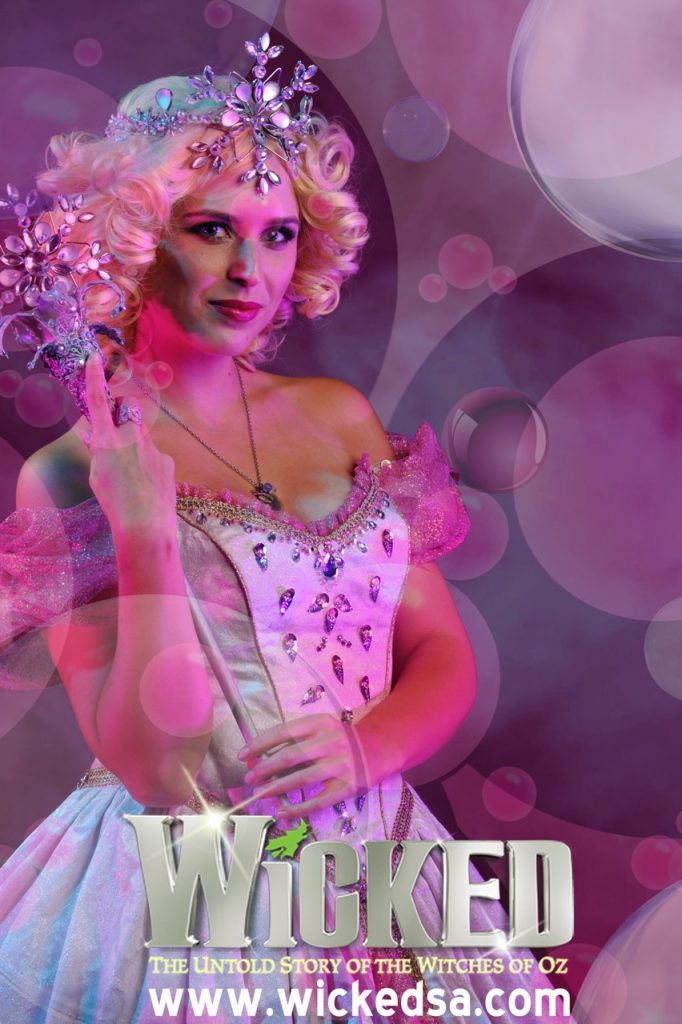 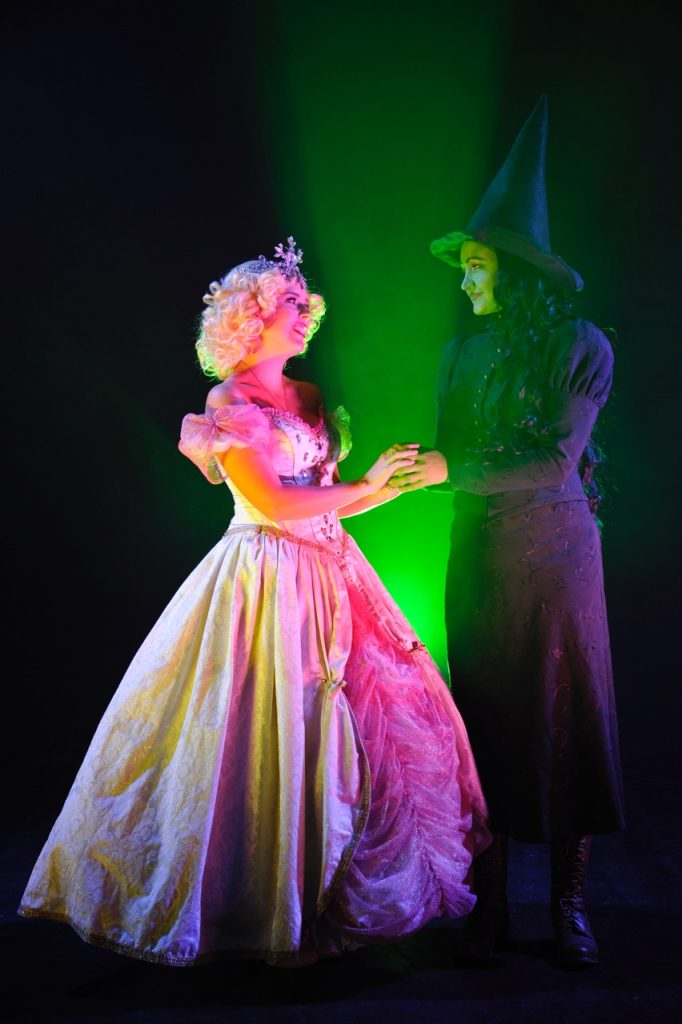 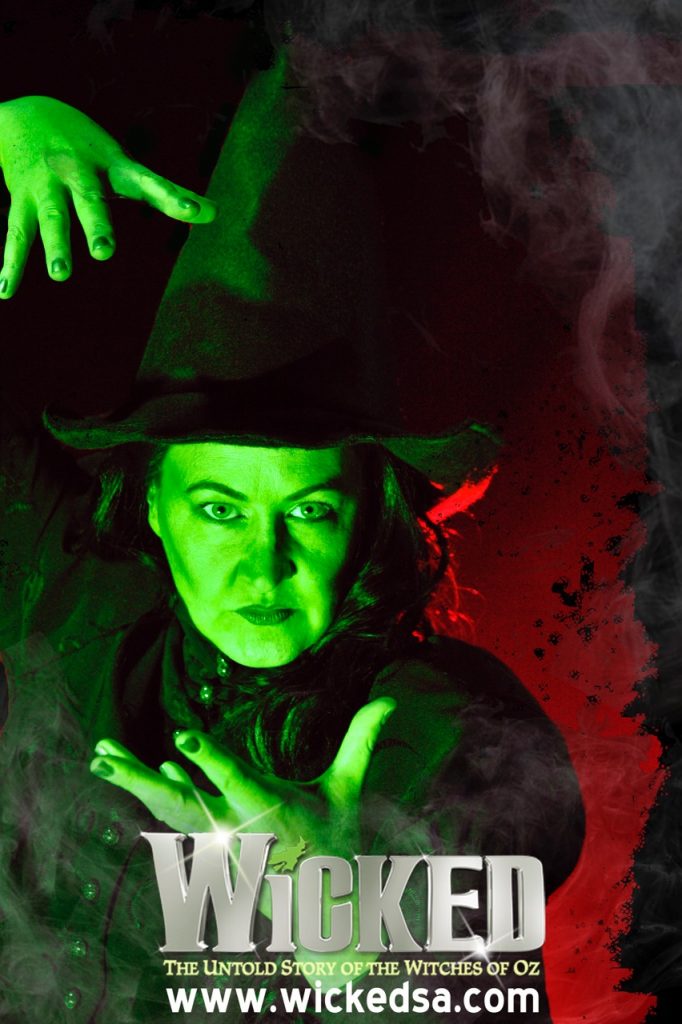