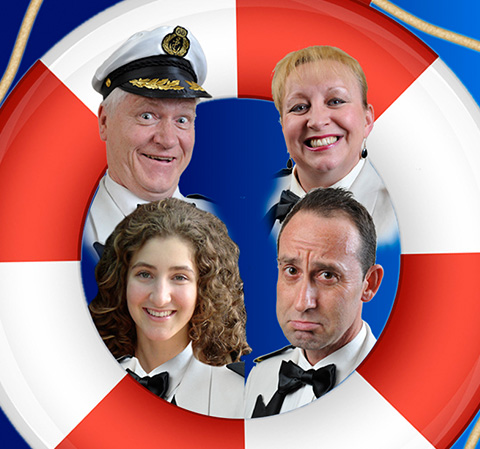 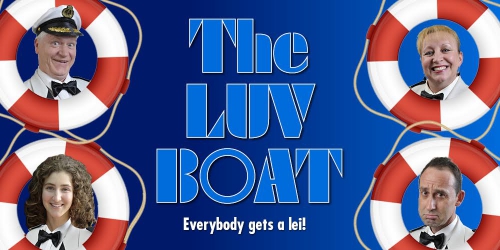 All aboard Matt Byrne’s Luv Boat for the 2016 Fringe

Matt Byrne is ready to set sail with his wacky new comedy The Luv Boat at Maxim’s Wine Bar for the 2016 Fringe.
The Adelaide writer/producer/director’s new Fringe production will take patrons on a unforgettable two hour Off Their Rockers South Seizures Sunet Cruise, aboard the S.S. Unthinkable – better known as The Luv Boat.

The World Premiere season runs from February 9 to March 14 at the popular Norwood wine bar, where the crew and passengers of The Luv Boat will rediscover Gilligan’s Island, The Pirates of the RearCabin and the 24 Hour Buffet!

“Everyone has gone cruising crazy in recent years so it’s time to see what life is like on board the S.S. Unthinkable as everyone goes looking for love,” Byrne said.

“Captain Obvious, Entertainment Director Butterly United, her pumped up protégé Salmon Ella Voyage and Petty Officer Nerfus Wreck will give punters the greatest cruise they’ve ever been on this week – and we are the only Fringe show that guarantees everyone a lei!”

“And as it’s the Off Their Rockers South Seziures Sunset Tour, we meet some of the most forgotten rock singers of all time, from Helen EverReady to Silly Thorpe, Joan Jetty and Whispering Jock, who’s determined to find his manager and settle accounts!”
“There’s sex starved seniors, ballsy bingo, movies, island visits, Kiwi karaoke, American and British familiy feuds and an embedded giraffe … all in all enough comedy to sink a ship!”

Byrne has had great success with his original Fringe comedies including, Virgins, Chalkies, PIGS, WAGS, The Penis Principles, Bogans, dateless.com and Chunderbelly.

The Luv Boat will feature Kim York as Butterfly, Marc Clement as Nerfus, Stefanie Rossi as Sammy and Matt Byrne as Captain Obvious.

“We play up to 30 different characters on board the S.S. Unthinkable,” Byrne said. “It’s fast, it’s frenetic and its crazy but you’ll split your sides as the Captain and his crew try to keep everybody happy on The Luv Boat and avoid the melting icebergs!”

“Is it possible you have not seen and loved at least one Matt Byrne show?” The Barefoot Review.

“Gales of outrageous laughter! One for the punters!” The Advertiser. 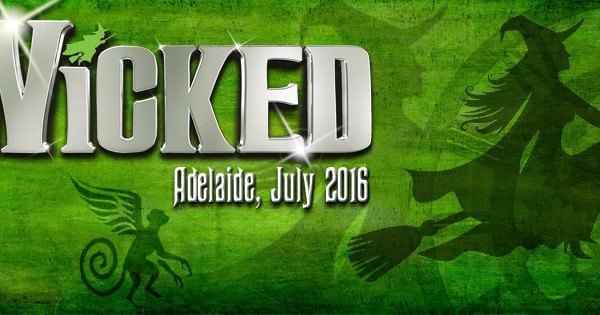